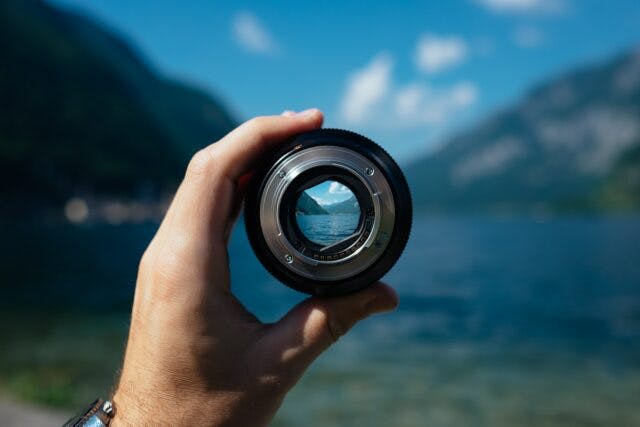 Focusing on What Matters

We only have so much time, energy, and attention. So how do we decide where to place our focus?

To figure out the answer to that question, think about what you are focusing on (fretting over).

Unless the answer is YES on both counts, you can stop worrying about it.

If it doesn’t matter, then who cares?

If you can’t control it, then why worry about it?

We are suddenly freed up to think about things that we can control and that matter.

Just imagine what might happen if you quit worrying about things you have no control over and quit obsessing over things that don’t matter.

Where else might you be able to invest that extra time, energy, and attention?