If you haven’t used the SMART process for setting goals in your life or business, then you probably don’t know what the acronym means. S   – Specific M – Measurable A  – Attainable R  – Relevant T  – Time-bound Specific What exactly will be accomplished and by what means? Measurable How will your goal be...

Recessions – What, When, How, Why.

The general economic model of a recession is that when unemployment rises, consumers are more likely to save than spend. This places pressure on businesses that rely on consumers’ income being spent. As a result, company earnings and stock prices decline, which can fuel a negative cycle of economic decline and negative expectations of returns. 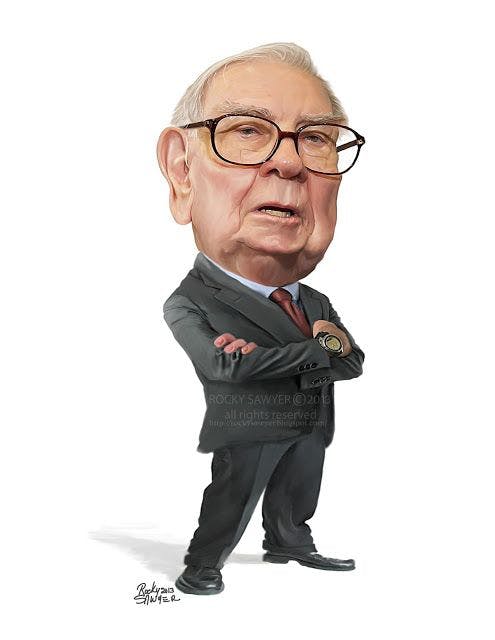 It is incredibly difficult for anyone to consistently beat the market and avoid behavioral mistakes. There is no magical set of rules, a formula, or an “Easy Button” that can generate market-beating results. It doesn’t exist and never will. Beware of “gurus” selling a hands-off, rules-based system to investing. If such a system existed, the owner wouldn’t have a need to sell books or subscriptions. Mark Twain said it best when he said "It’s easier to fool people than to convince them that they have been fooled". 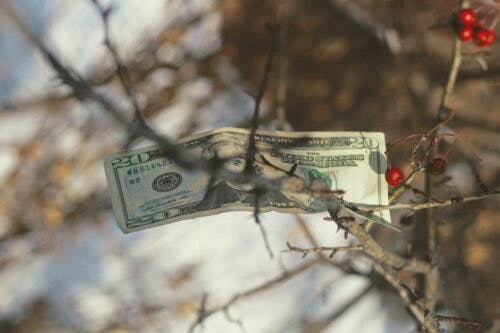 I spoke with a client this week who was lucky enough to find money! Nope, he didn’t just spot a $20 stuck in a branch from the wind, he realized he had an old IRA he had lost track of. We rolled his old IRA over to his managed account with us with no penalties... 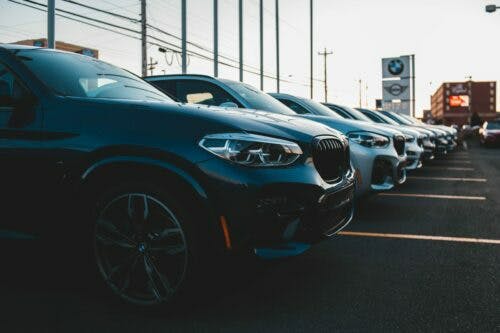 We’ve discussed how people think they don’t have enough money to invest, so instead, they spend what they could have saved. But, what about those who are not yet investing, the ones who are on Dave’s Baby Step 2: pay off debt utilizing the debt snowball method? I know a lot of people reading this... 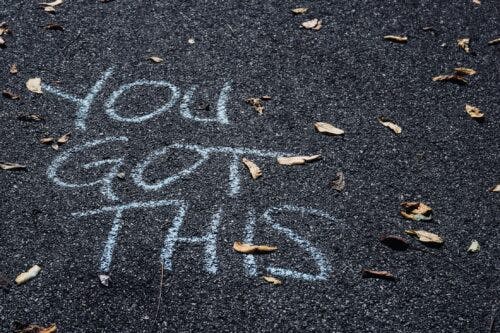 Information you Might not Know about Individual Retirement Accounts

When conversations navigate toward the topic of retirement, one of the most common subjects discussed is IRAs. If you are unaware, IRA stands for individual retirement account, meaning it is not offered through your employer, you made a choice to start saving into a retirement account on your own. Traditional IRAs are invested pre-tax, and... 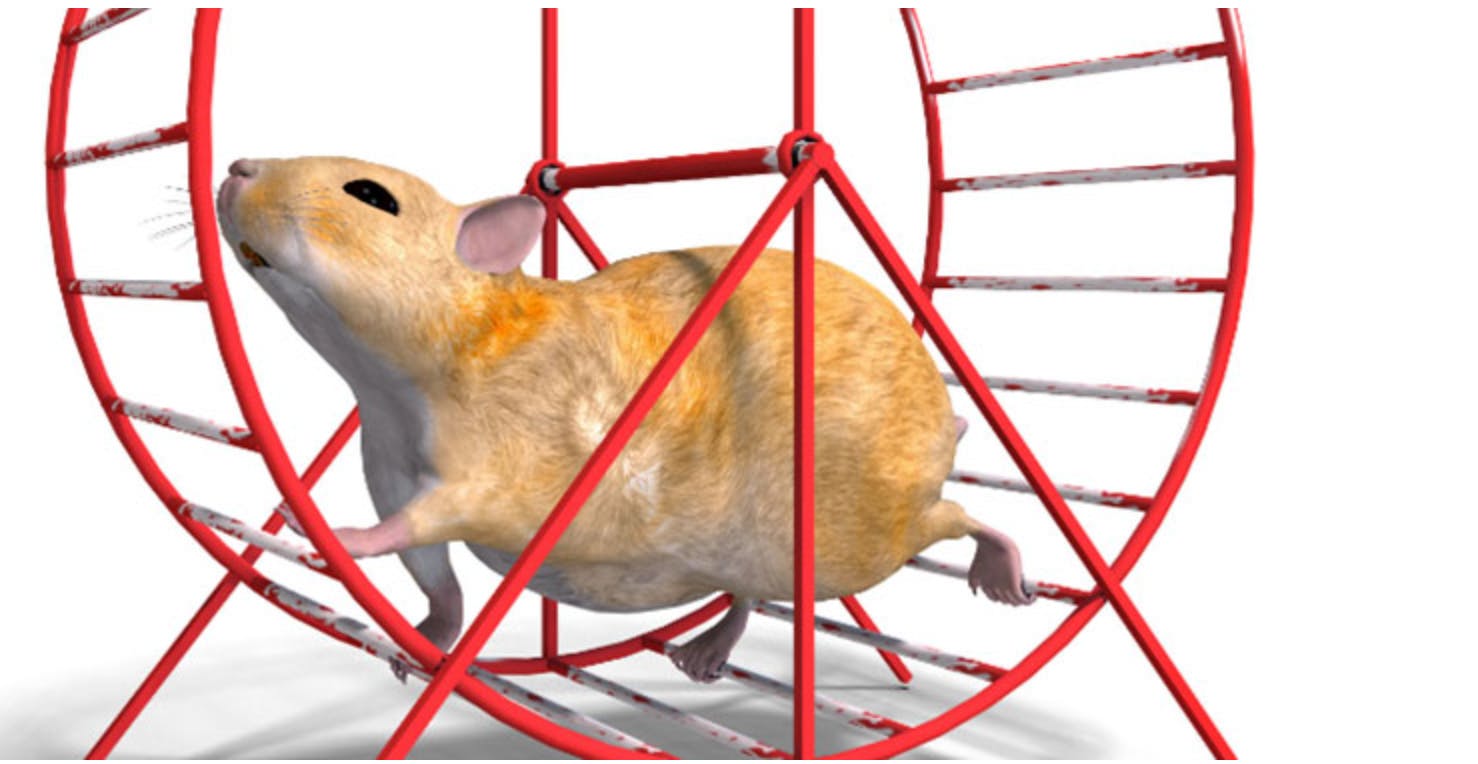 The “secret” to investing success is spelled TIME

The hamster wheel literally describes the concept of lots of activity but making no progress. In times of crisis, either real or imagined we are encouraged to do something. If your house is on fire or if you witness a car accident you must do something and quick. Why is it that doing nothing when it comes to our investments is so difficult. When clients ask "what are you doing..." sometimes the better question is "is there anything that needs to be done" related to our investments? Are you OK with doing nothing when nothing needed to be done? 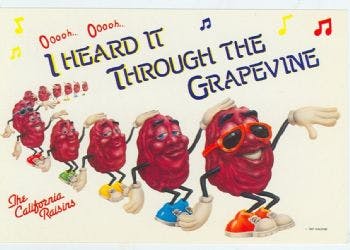 I “herd” it through the grapevine…

Ralph and Betty recently bought a new Ford Explorer SUV for $40,000, after carefully research before the purchase. Surprisingly, over the next few months they began to receive offers to buy the vehicle from them at smaller and smaller amounts of money. As far as they knew the vehicle was still in great shape, it had a few thousand miles on it, a ding or two but apart from that the engine still purred and ran like it did when they bought it. Still, Ralph and Betty considered selling the Ford Explorer for half of what they paid for it because they worried that something might be wrong. Should they have sold the vehicle? 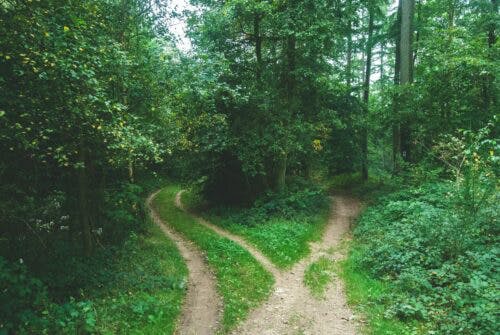 Which Path is Correct?

I’ve been asked many times “if Dave Ramsey says to fund a Roth IRA, why would I ever choose a traditional IRA”? Well, much like any advice, there is no absolute in reference to what will work best for everyone in every situation.    Let’s examine the main characteristics of both types of IRAs. As... 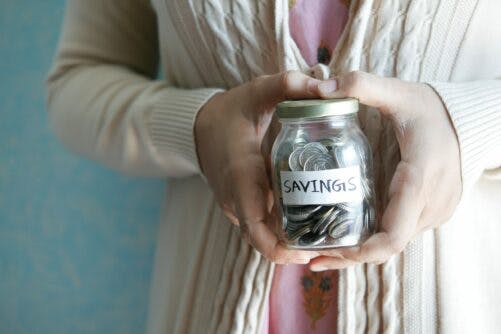 Have you been fearing that you will be living in poverty in your golden years because news articles and studies have long stated that Americans do not know how to save or don’t save enough? In 2002 the Economic Policy Institute study reported that 40% of households then aged 47-64 would retire on less than...