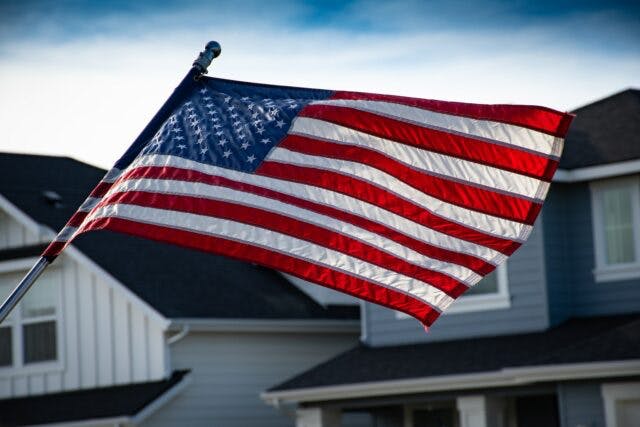 Enjoying the Fruit of your Labor

We all work hard. Some of us work four 10-hour days. Some work five 8-hour days. Some choose to work 12-hour days all the time. But whatever you do… you put in labor and expect a fair return for your effort. You use that return to plan, budget, and live life to the fullest.

Back in the late 1800’s it was common to need to work 12 hours a day, seven days a week, just to barely get by. It was not uncommon for children as young as five to also be toiling away in mills and factories right alongside their adult counterparts…making a fraction of the already ridiculously low pay. The conditions these workers were subject to were unsafe, unsanitary and they were often afforded no time for breaks or fresh air and worked without adequate water to help sustain them.

Because of these conditions…labor unions began to form. They began to rise in protest of these conditions and had hoped that these actions would compel employers to change their ways.  As these protests increased, many became violent. In an act of bravery, 10,000 workers took an unpaid day off to march for their voice to be heard. This would be the first parade of this kind… held on September 5, 1882, in New York City, NY.

12 years passed and another uprising occurred. This one in Chicago on May 11, 1894. This story is very interesting indeed. The Pullman Strike is regarding the railroad, a strike, boycott, and the federal governments response to the unrest that followed. You can read more about that by clicking here.

The federal government’s response to the unrest during all these years was to create the national holiday, Labor Day, as a peacemaking gesture toward the American labor movement.

You and I enjoy many freedoms today because of the courage and strength of those who have come before us. This Monday, September 5, 2022…140 years after the first parade for labor fairness… be sure to show your appreciation by saying a prayer to God to thank him for where we are and where we’ve come from. Say another prayer about where we are going. Be sure to celebrate in all the traditional ways like hanging with friends and family, eating fabulous picnic foods and BBQ, while playing those backyard games like croquet and badminton! Maybe you can even attend a parade?!

If you find you aren’t really enjoying the fruit of your labor… maybe, you have debt that swallows up your paycheck or maybe you don’t have peace about your financial future… give us a call (or click here) so we can get you in touch with the right person here at MFG.